“Excellence is the gradual result of ALWAYS striving to do BETTER”

The dawn of 17th March 2019 was unlike any other as it was the one to witness the beginning of the Annual Tech Fest of B.I.T. Sindri, Dhanbad. This year, the Tech-Fest was to be a joint effort by the four well known technical societies in the campus namely Model Club, Institution of Electronics and Telecommunication Engineers(IETE)- Students’ Chapter B.I.T. Sindri, Indian Society for Technical Education (ISTE)- Students’ Chapter B.I.T. Sindri, and the DEV-SOCIETY(Coding Club of B.I.T. Sindri). The organizers were ready in their laundered dresses, rehearsing their lines lest they were all attacked by bouts of amnesia, waiting eagerly for the curtain to rise. The participants were equally ready with their bots(robots) and their creations to see if the Tech-Fest meets up to their excitements. 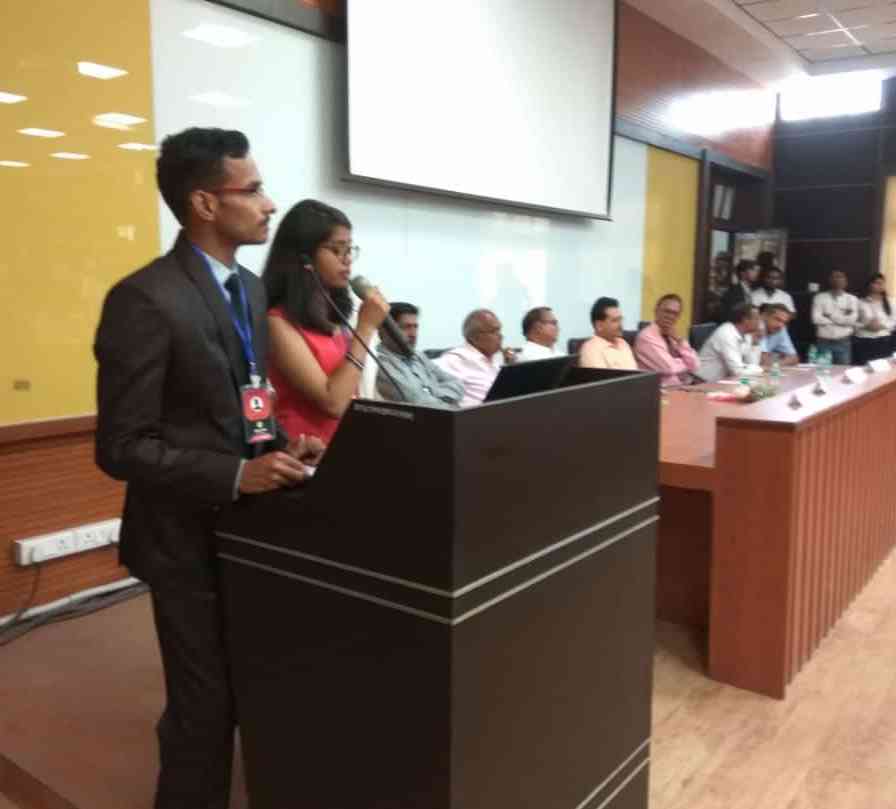 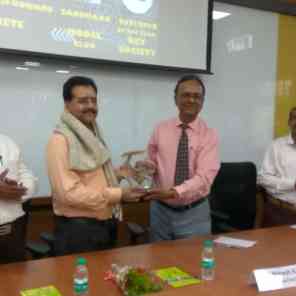 Everyone convened in the Rajendra Prasad Memorial Hall (C-51) for the inaugural session, with Mr Rakesh Kumar, Technical-Director, BCCL, Dhanbad as the chief guest. Speaking on the occasion, Dr D.K. Singh promised setting up of an Incubation Center for the students willing to do good in the technical field. Mr Rakesh Kumar, an esteemed alumnus of B.I.T. himself, shared anecdotes about his time in B.I.T. and inspired students to strive hard. ‘I have never given the same examination twice, always try to achieve it in the very first attempt‘, he said. The lamp lighting marked the beginning of the events and the ball was set rolling for the Tech-Fest.

Though the fest was being organized jointly, the game of one-upmanship was on,with each student body trying to portray their event as the USP of fest. How could Model Club, the premier technical club relinquish it’s numero uno position without a proper fight? The stage was set for two days of exhilarating events unlike anyone could have simulated in SANDHAAN’19.

Day 1:- The first day was all about robots. Participants were ready with their bots for the prelims of various robotics events to begin. The energy could be felt in the air for the events.

With this Model Club wrapped up the events for the first day.

After experiencing the magnificent Day 1 of the fest, there was surely a lot of expectations for the second day. Will it be as good as the first? And the answer was No, It was even better. There was a line up of exciting events waiting for the enthusiasts and also something very special in the end. So let’s have a look: 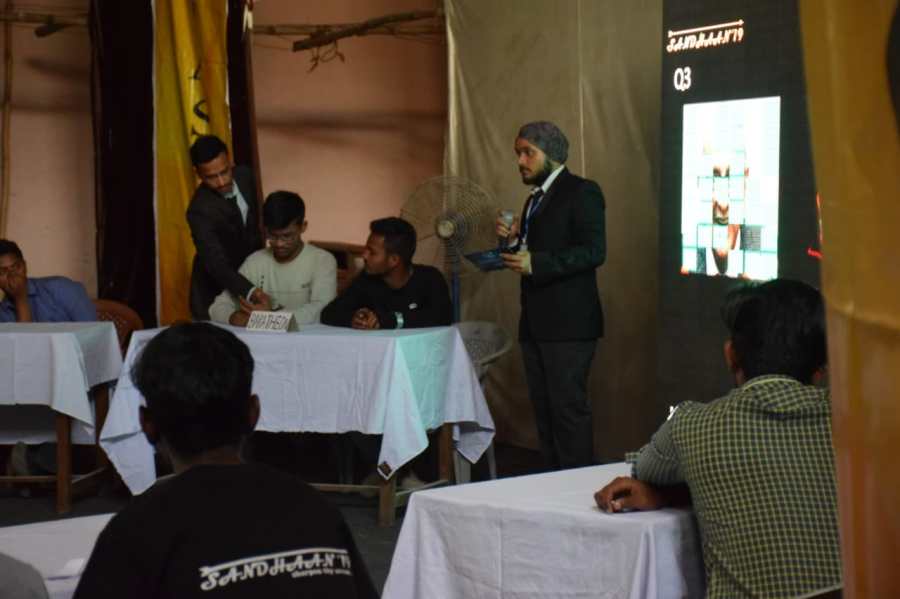 All the models of MODEX and TOY were examined by the Director and professors who sincerely appreciated some of the ideas.

With this, the events for SANDHAAN’19 came to a marvellous end. But, was it over? Not at all. The participants were guided to the Deshpande Auditorium for the final segment of SANDHAAN’19:

The guest lecture and the most awaited, MEGA SHOW.

The guest lecturer was also one of our own gems, Mr Sajid Hussain, (a technocrat, social worker, motivator, revolutionary and an esteemed alumnus of B.I.T.). He enlightened the gathering by his words on revolutionizing education at the root level and how he is totally against using education as a means of a business plan. His words surely were an eye-opener.

Then the lights went off, and all eyes were captured by the light show on stage. It was time for the MEGA SHOW. The Glowdiators Crew performed an amazing dance performance filled with lights and illusions. The show was appreciated immensely and it could be felt by hearing the crowd cheer. With this amazing sight in the hearts, SANDHAAN’19 came to an end.

Kudos to the organizing team and all the participants for making SANDHAAN and Tech-Fest as a whole a grand success.

View all posts by Anibrato Adhikari

“I don’t see any reason as to why engineering colleges can’t have a creative writing department. Why shouldn’t every college in India have a writing programme? Even engineers can benefit from the art of writing. That should not be the prerogative and the bastion of writers only. All the best for future issues of Sarjana.” … END_OF_DOCUMENT_TOKEN_TO_BE_REPLACED