The final trip, down a lane of memories.

I love being on trips but this time, it is different, as this time I’m taking a trip down the memory lane and I find myself broken down on it. It’s reminiscent. It’s been quite a while since I last pondered upon my journey here at B.I.T Sindri. (Unlike many believe, it’s Sindri and not Mesra or Pilani and half of my life has been invested explaining just this).

I came across this section of Sarjana called ‘Memoirs of BIT’ and I couldn’t resist myself from pouring out my heart and an honest soul.

After the rigourous and monotonous routine for 2 long years, one sultry morning, I found myself enclosed within 4 walls of the premises with 5 other girls of completely contradictory mindsets locked here in the same room. ‘Damn, this is goin to be tough, really tough.’ My brain told me this, time and again.

I still remember the days sobbing myself quietly to sleep so as not to let anyone hear me out and portray me an element of mockery amongst the populace, and now when I tend to look back onto those gloomy days, I feel like saying this out loud with a sigh, ‘Two roads diverged in a wood, and I took the one less travelled by and yes! That has made all the difference.’ I never found this poem more relatable before.

I remember those bittersweet times hiding from seniors to avoid their ragging sessions and embarrassing questions to confiding in them my little secrets. And now, living these final days in this campus, I have my very own juniors who come to me with their musings and secrets and doubts and agony. BIT Sindri and this acclaimed “senior-junior bond” go hand in hand undoubtedly and I have lived it the most.

I rose from the dilemma of whether or not to join any club to finally being an active member of two prestigious clubs and one organization (AIESEC).

One of them gave me a platform to shape the best out of me and the another, a tag for life, says Leo Astha Surbhi.

Yes, I have indeed come a long long way. From being the kid struggling with Chemical engineering books in my hostel dorm to the bold and agile individual I find in myself now. 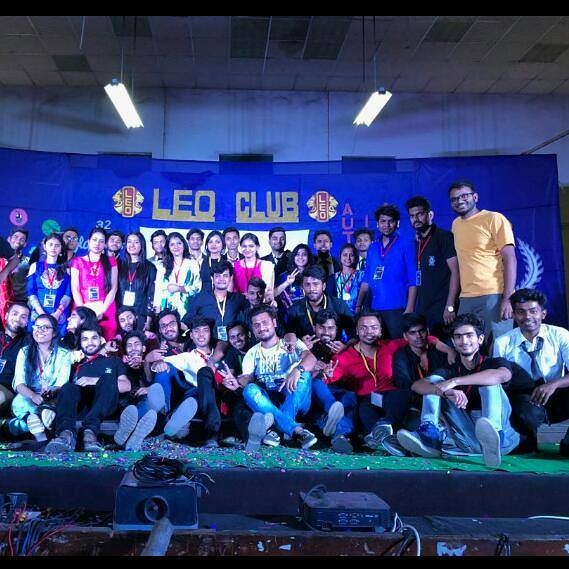 I have seen myself growing from a shy introvert to the bold badass being who just can’t let wrong things sink in.

I learnt.
I grew.
I nurtured.

I never realized that this college I initially despised, sooner rather than later became a part of me and adding feather to it’s cap, has now become an emotion!

At times it was tough, very tough to handle the voice raised against oneself, tough to handle the typical mindset of few ‘good beings’, tough to do something different in order to carve a niche for oneself and almost a challenge when it came to friendships and stellar academics but at the end of the day, all of these hurdles are the elements which shape you into a stronger individual, aren’t they?

With the nostalgia ridden final days at the campus, my four years included everything from laughing hilariously to secluding myself away from everyone and everything.A true roller coaster ride to define it the nest. But one thing remained constant and that, was the will power, the urge to do something unique and emerge the best, something different and vanquish the feats undertaken. 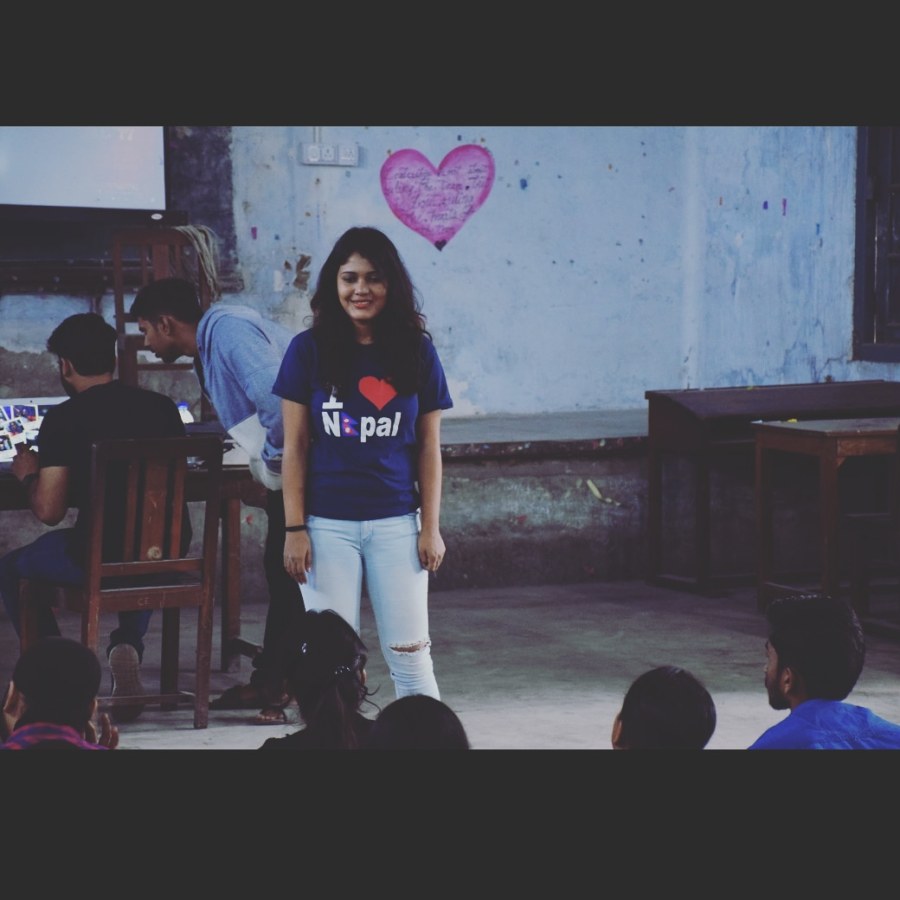 Apart from the semester exams and the countless pages of notebooks I scribbled upon, I attended innumerable events, from competing with country’s young leaders at vizag, Nepal to become the fictious local committee president or competing at college fests be it IIM Ranchi or spring fest(IIT KGP) and making the youth over there go Gaga over we BITians daring them all to misunderstand us with mesra or pilani! We are a brand in ourselves and we stand proud, second to none.

Rollercoaster, didn’t I quote?
Yeah it had surely been one. At the end, sweet memories and all the little infinities I carved out of everything are all that has stayed with me.

From taking several placement lessons an year back to giving one to my juniors now, I came a long way and I can’t believe my eyes still when I’m addressed as Baba -the final most senior and I see juniors turning up to me for some counseling.

Whensoever I had imagined of colleges before, it was skyscrapping buildings, a standard cool lifestyle with 24*7 WiFi facility and all those things you find in any Dharma production colleges (KJ movies) was what revolved in front of my eyes.
And with those dreams, how do you expect yourself to react when you get jalebis in place of pancakes?
The feeling is unreal and I know that more than many out there. But warriors make way for themselves, carve their own lanes. They grab the simplest of opportunities and make most out of each one of them and that’s why they are called a warrior and not a worrier.

A wise man said once, ‘If you cannot change someone, either mould yourself to be one amongst them or ignore them.’ I had a different therapy, where smiles and love is that one thing which is the cure to everyone and everything.

Becoming independent, shutting my ears against stupidities and the rumour-let environment around, following my heart effortlessly are a few amongst thousands things which my journey in BIT taught me so far. With 10 days remaining, the thread is getting longer and longer with each passing day.
I remember my first public speech ever in BIT was on Priyanka chopra. And now when I see through it, ‘Every transition is easier if u believe in yourelf and your talent.’ Back then, it was merely quoting words and now, it is more of a priceless emotion.
Some of her quotes are so relatable. One such being ‘I don’t like being taken for granted so I can be pretty high maintenance sometimes’. Life in BIT was my journey from being a follower to a leader because BIT paves ways for future leaders.

Farewell moment is just like any object in the mirror, ‘Closer than it appears.’ But with that, there will be the onset of another beautiful journey. We will become young lads/ladies from reckless youths. Another chapter will come to an end, but a silent echo in our hearts will keep chanting, ‘BITians are second to none’.

I wish, Oh I wish I could live it again, all over again.
This will be the end of an era for me and the entire batch of 2015.
BITians divided over branch ,clubs, sex, religion, caste will be one for this final last time and hopefully will remain intact for times and ages hence.

It is okay if some chapters in your life end before you expect them to. Don’t forget that you’ve got oceans and dragons inside you and you can still begin brand new.

I know it feels so raw and agonizing right now, but it’s a tide and it will pass.

As this endless voyage comes to an end,
BIT Life, you have been for me,
A seemingly unfinished poem,
A scream I cannot hold within,
An age of peace and chaotic volcano,
An entire era that I will miss, ever after.

“I don’t see any reason as to why engineering colleges can’t have a creative writing department. Why shouldn’t every college in India have a writing programme? Even engineers can benefit from the art of writing. That should not be the prerogative and the bastion of writers only. All the best for future issues of Sarjana.” … END_OF_DOCUMENT_TOKEN_TO_BE_REPLACED