After  the miraculous  and remarkable contest  of FOYC 2017 , a series  of enthusiastic event was put up by the  photography club named as SPARSH-18 , on 19th March of 2018 which infused everyone with a  sense of exhilaration .

It all started with  ‘DRISHTI’ , an annual photography  exhibition in which photographs based  on various themes were arranged and put  together in a decorous manner . It was put up  in the lecture hall complex for two days wherein people from BIT Sindri  as well as from outside arrived to gaze at the alluring and beautiful  photographs .

On 19th March , 2018,  DFOY -(Dhanbad face of the  year) was conducted in the MC -ground in the evening  which added to the shimmer and glitter of the event’s  night .

A ramp walk was held in which students from BIT Sindri  as well as from other college namely Sindri college, RSP college, Jharia  participated actively in it. They were judged on the basis of their way of  representation and manifestation of their personality in front of the audience . Khushboo Shaw from RSP College, Jharia  bagged the title of Dhanbad face of the year , whereas Pallavi Jha and Akanksha Verma from BIT Sindri  were the 1st & 2nd runner up respectively.

After the battle of  splendorous divas to achieve  the onerous moniker of -‘Dhanbad  face of the year ‘, DJ night was arranged  in order to sum up the enthusiasm of the  college folks , where eminent DJs – Kunal Bose,  Arif Khan and Amir Khan captivated everyone’s attention  by their performance adding to the zeal and enthusiasm  of the entire crowd.

The entire event pervaded the whole  college with a new zest and vigour.

‘What  suits the eyes , soothes  the heart ‘

Under  the light  of above fact , Spandan ,  a two day mesmerizing event   was organized by the Literary Society of BIT Sindri on  19th and 20th of March 2018 . It encapsulated the various  segments which were named as art and craft , paintings , sketches,  sher-o-shyaries , poetry , fictions , stories , cartoon making and various  articles of art and craft .

It commenced with  the lamp lightning by  the honourable director  of the institute , Dr. D K Singh along with  the professor incharge , prof Kunal  and prof R K Nayak .

It was a phenomenal  and astounding event which  was worth capturing the attention of  everyone who came for its visit , whether  from BIT Sindri or from outside the college . It served  as a great platform for every student in order to showcase  their talents in various artistic and literary fields . It ended  up triggering the release of new vibrations of enthusiasm down the   veins as visuals have a profound effect on our minds . 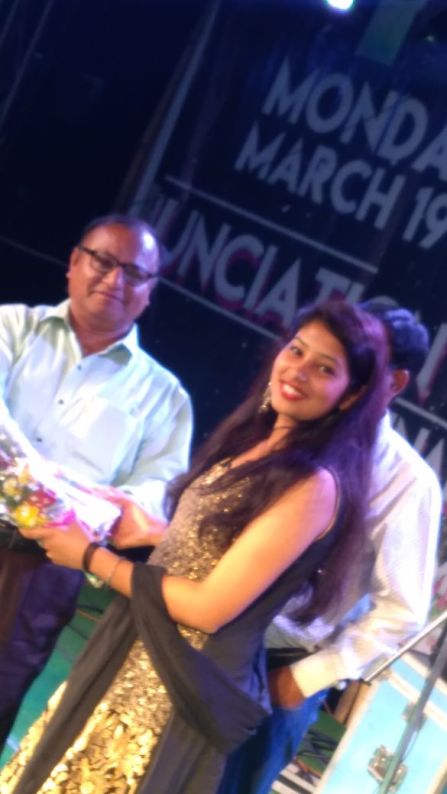 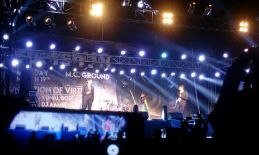 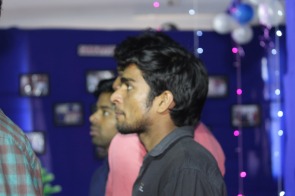 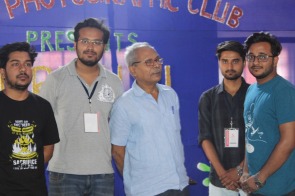 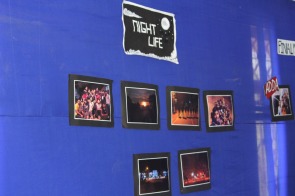 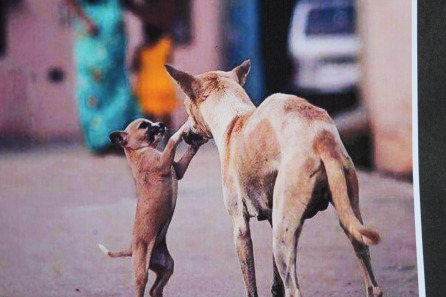 View all posts by shrutishubhangee

“I don’t see any reason as to why engineering colleges can’t have a creative writing department. Why shouldn’t every college in India have a writing programme? Even engineers can benefit from the art of writing. That should not be the prerogative and the bastion of writers only. All the best for future issues of Sarjana.” … END_OF_DOCUMENT_TOKEN_TO_BE_REPLACED